Did the Denver Nuggets send Kevin Durant to the Warriors?

In 1994 the Nuggets became the first number eight seed to defeat a number one seed in NBA playoffs history. And they may have inadvertently set in motion the moves for Kevin Durant's move to Golden State (A subject I obsess over a bit much) 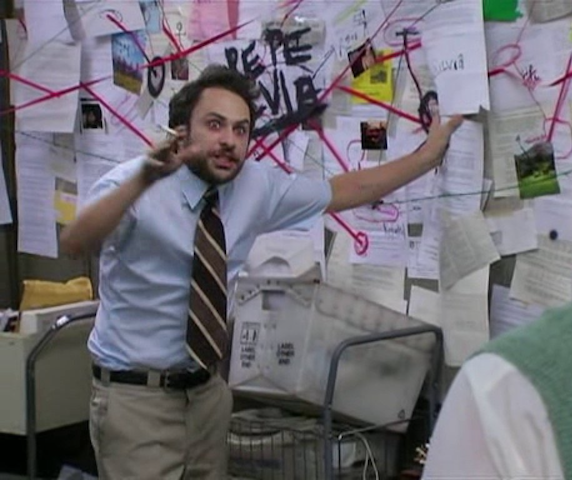 How I spend my weekends

In 1994 the Sonics were easily the best team in the league, and as luck would have it, MJ was on vacation, leaving a window for other teams to win a title. Sadly the Sonics hopes were dashed by the Denver Nuggets. 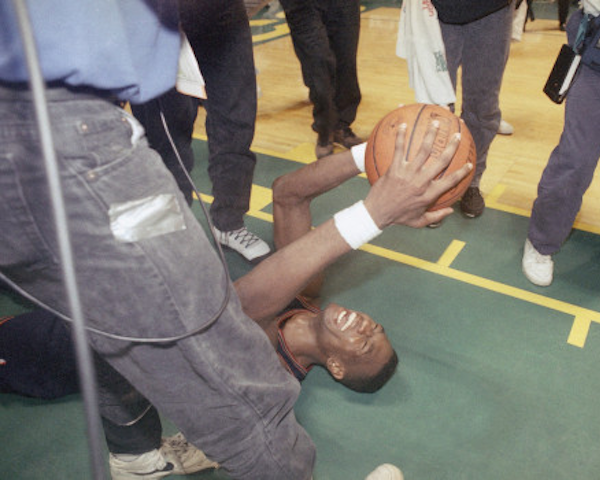 And this robbed Gary Payton of his best shot at an NBA title. So a decade later as his career was ending, he did what any star player would do, and then later forget about if they became a commentator. He chased a ring by joining the Los Angeles Lakers. Along with Karl Malone, Gary Payton helped a Lakers team that had struggled in 2004 to become a powerhouse once again. 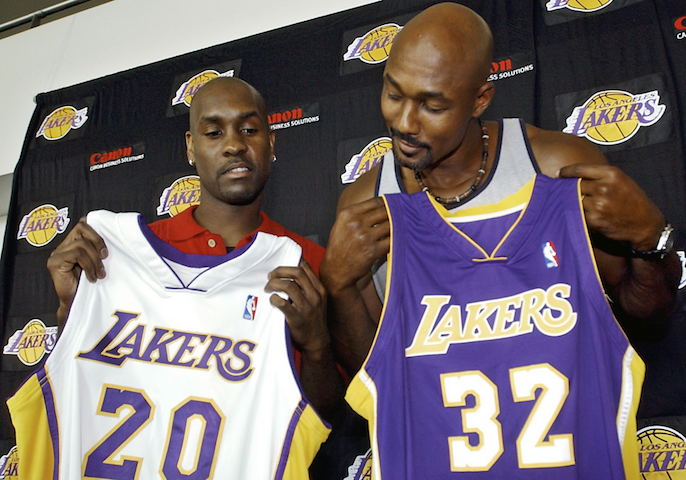 While Payton still didn't win a title with the Lakers (initially. Shaq kindly brought him to Miami where they both won a title), it did help the 2004 Laker takes down the 2004 Timberwolves in the conference finals. To add insult to injury (literally!), Karl Malone was injured in the NBA Finals, and the Lakers ultimately lost to the Detroit Pistons (who were better on paper anyway!) Regardless, the Wolves missed their best shot at a title in part thanks to Payton helping the Lakers.

In 2008 Kevin Garnett was also ring-chasing. He refused to join the Celtics until they were "good enough." Initially, he rejected teaming up with Rajon Rondo and Paul Pierce, only joining after the Sonics gave away Ray Allen. 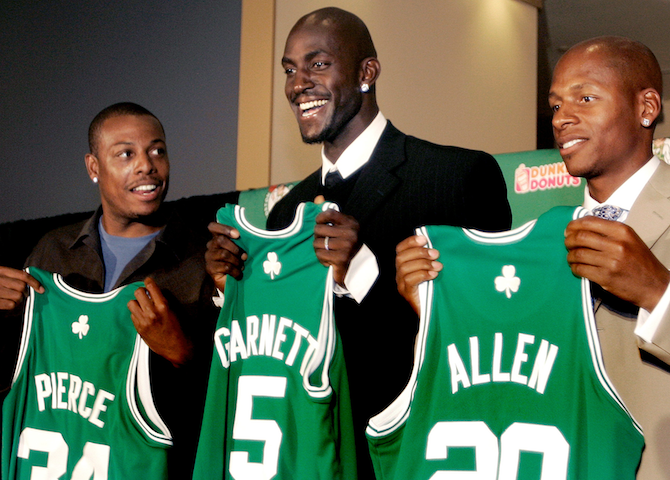 In 2010 the last year of LeBron's contract with the Cleveland Cavaliers, they finally looked poised to give Bron a ring. With the league's best record and SRS, it was almost a foregone conclusion. That was, until, the Boston Celtics with, that's right, Kevin Garnett, knocked them out early in the playoffs. 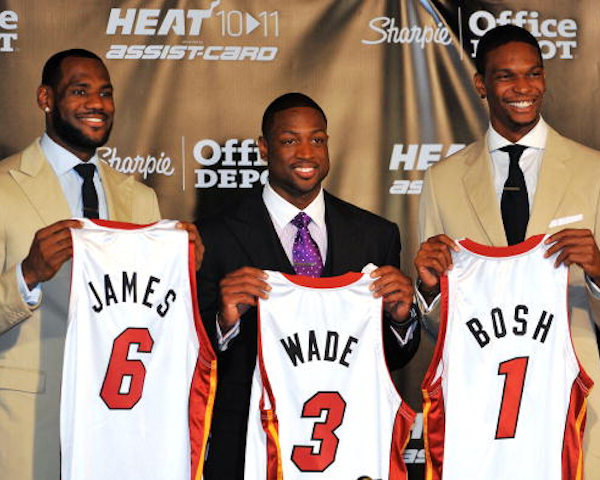 And so, in 2011, LeBron James hopped ship to Miami. And then in 2012, when the Thunder looked in a great spot to win an NBA title, they lost to the Miami Heat. This, of course, left Durant ringless and that brings us to our last stop. 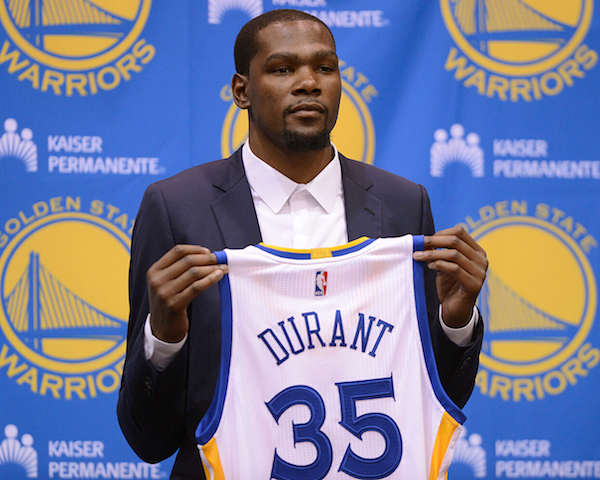 In 2016 Durant was also searching for a ring, and as we've rehashed, he ended up wisely picking Golden State. Of course, if another string of stars hadn't all been chasing rings, and as a result stopped future stars from getting rings, this may never have happened! It's also entirely possible this train of title chasers doesn't end here. We'll catch you in a few years if that's true.

As noted, we'll be trying to make sure there's a post up on Monday, and you know when we're recording our weekly podcast. Tune in to twitch.tv/nerdnumbers at 9:30 PM EST on Tuesday to hear our thoughts on the NBA Finals.