We're not alone in the belief that basketball, like baseball before it, is in the midst of a data revolution. Since Boxscore Geeks started in 2012, inspired by the Wages of Wins Journal, we've had a deep desire to be at the forefront of this revolution, and provide deep data-driven analysis for basketball and other sports. 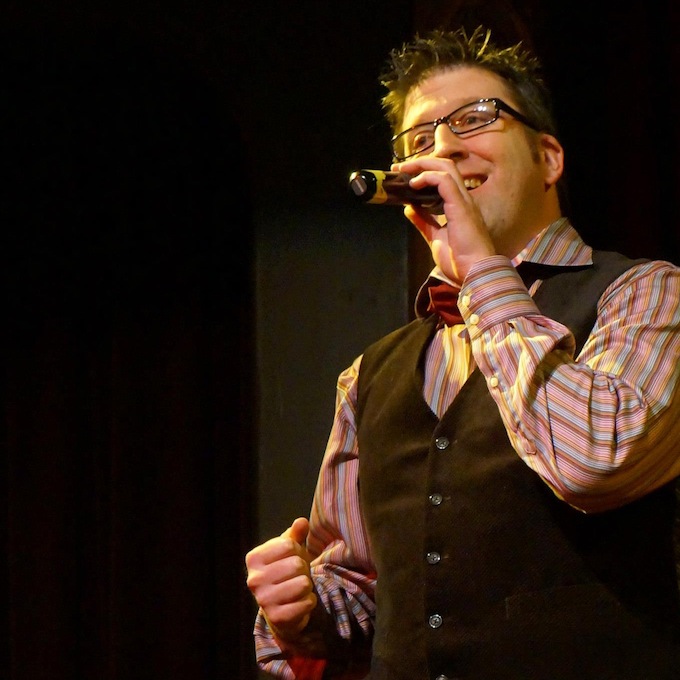 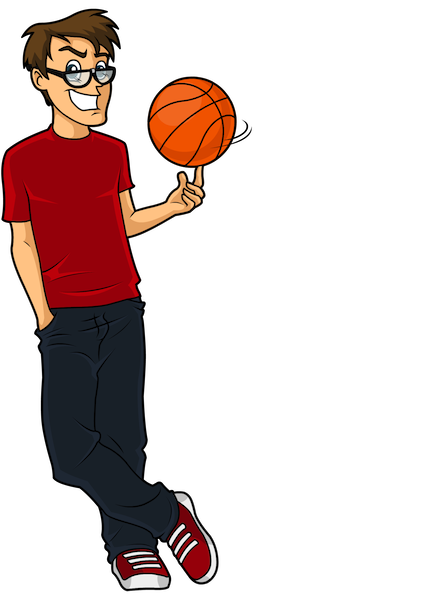 Patrick has been involved in basketball nearly his entire life. He was a bench warmer in school, a terrible pickup player in college, and a clumsy rec-league player as an adult. He's spent several years as a thoroughly mediocre coach of various women's, men's, and youth-league basketball teams. He's filled out that impressive resume with a lot of terrible karaoke, a year or two of professional poker play, and a lot of software development for great companies like Amazon, Microsoft and UIEvolution.

In 2010, he created The NBAGeek as an exercise to keep his coding skills sharp and to satisfy his curiosity about whether Kevin Love really was the best power forward since "the other Kevin". As an amateur economist, he believes that sound analysis will find you answers in many areas of life, and basketball is one of them.

That site morphed into BoxScoreGeeks, which he'd like to build into one of the internet's premiere sites for advanced basketball analysis. 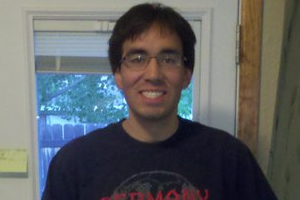 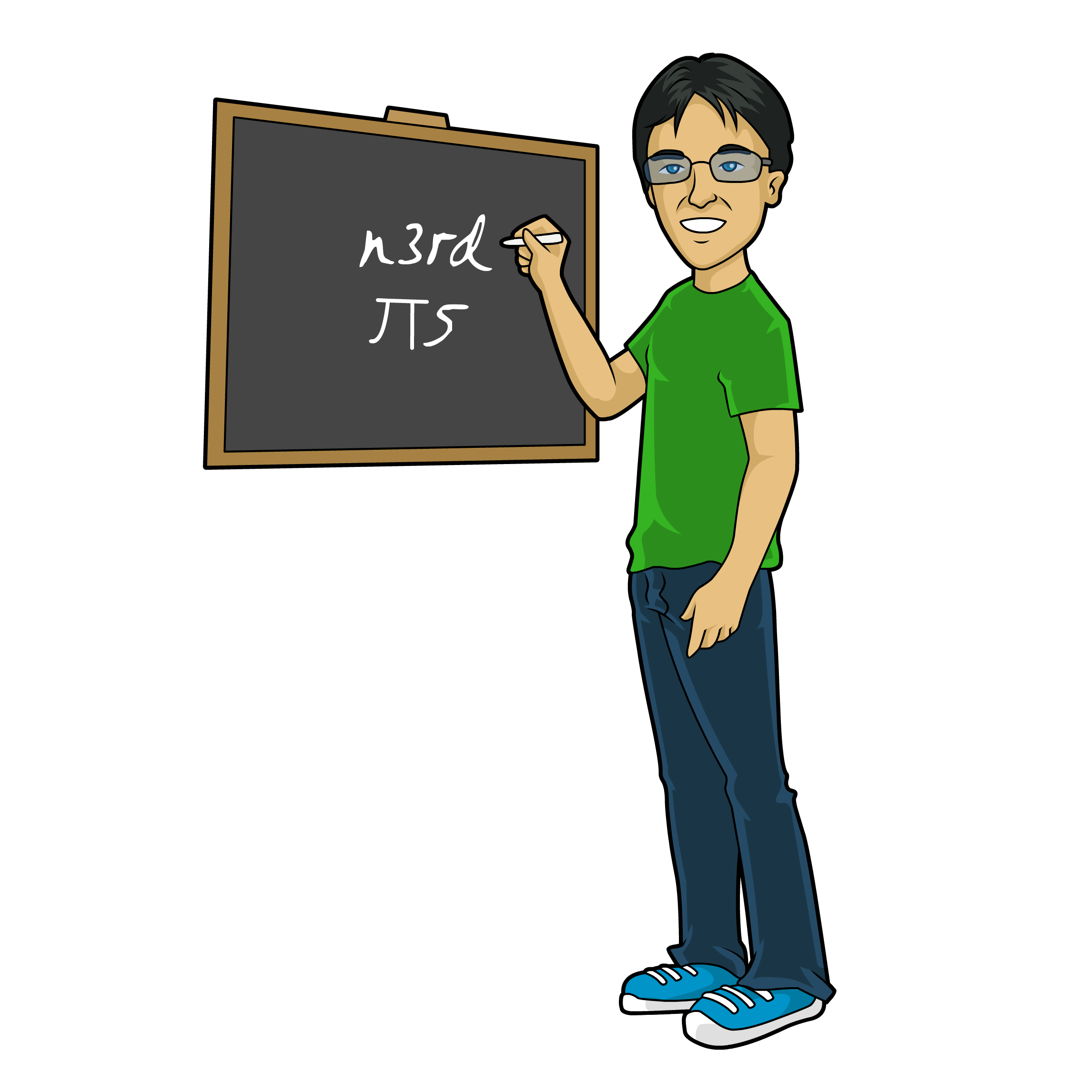 "Dre" is a web developer in Wisconsin. Before that, he was a lifelong Colorado Native and on-again off-again Nuggets fan. His love of sports, statistics, and programming make him an ideal fit for the Boxscore Geeks Team.

Dre got his master's degree in computer science by teaching computers how to see faces using machine learning and statistics. When the Nuggets didn't improve after trading for Allen Iverson, he started becoming more interested in statistics, searching for an explanation. It was then that he stumbled on the Wages of Wins Journal. This led Dre to working on web apps to work with basketball stats, and to writing and editing for the Wages of Wins, and founding his own site, Nerd Numbers.