Can the Draft Lottery compete with the Treadmill of Mediocrity?

Editor's note: As was pointed out to me on Twitter, before expansion the "treadmill pick" would actually be earlier in the draft in previous years before the NBA expanded. I'll be back with an updated version of this post soon to reflect that. 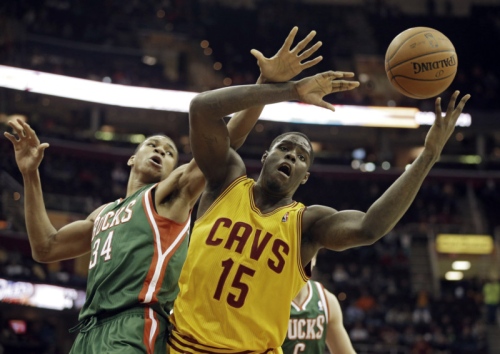 Which is the future star?

One of my biggest pet peeves in sports is that popular theories and ideas catch on far before the numbers have been crunched. One of the more popular such ideas in modern sports lore is the so-called "Treadmill of Mediocrity" named by Kevin Pritchard, former GM of the Portland Trail Blazers. The worst spot to be in, allegedly, is a mediocre playoff bubble team every year. After all, you have to get a top pick to get good in the NBA, or so we're told.

I was sidetracked by this notion while doing research for my weekly column on top box scores last night. Giannis Antetokounmpo recorded yet another triple-double last night (and guaranteed himself a spot on the list again.) While looking at Giannis' basketball-reference page, I noticed he was drafted with the fifteenth spot in the NBA draft, which I'll be calling "the treadmill spot." If winning the draft lottery is getting the number one pick, then the most mediocre team is the one with the fifteenth pick or first outside of the draft lottery.

I noted on Twitter that Giannis was selected fifteenth in 2013 while Anthony Bennett was selected with the coveted number one pick. The treadmill theory would have us believe the Bucks were in worse shape in terms of getting a star relative to the Cavaliers. Bennett is "washed out" of the NBA,  and Giannis is getting compared to Oscar Robertson. Color me skeptical. I decided to examine two sets of players - the number one picks in all of the drafts since 1990*, and the number fifteen picks. Let's see what we found!

I decided to compare players' Wins Produced across their first five eligible NBA seasons. I consider this the "rookie contract" as it's the amount of time a team is guaranteed the rights to a player if you consider the fifth-year restricted free agency qualifying offer. 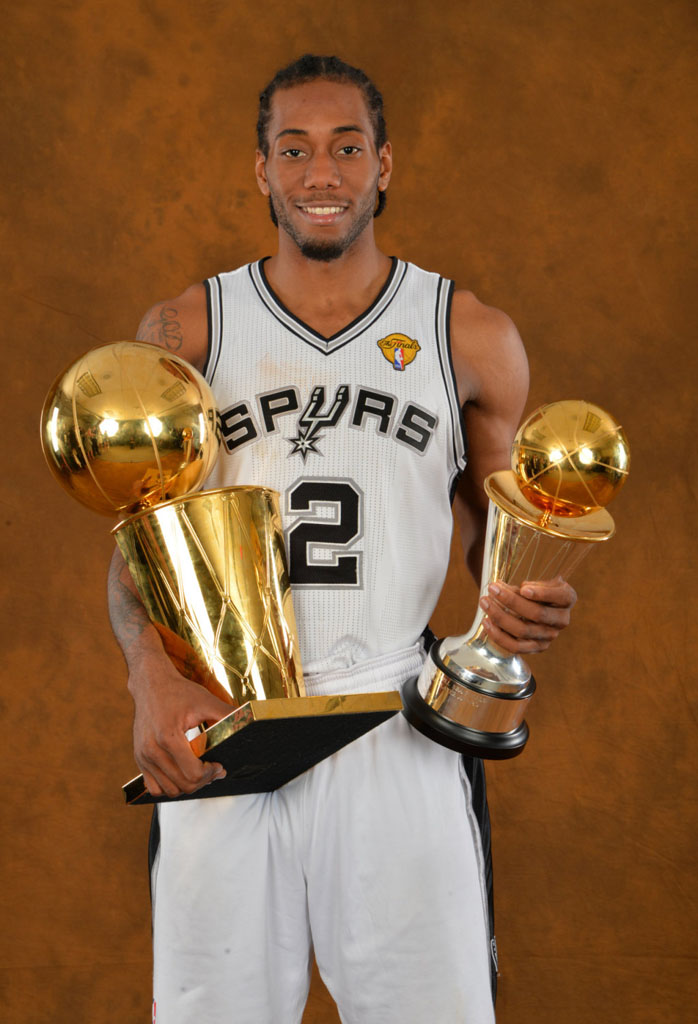 The pinnacle of mediocrity

Now, let's get something clear, in the 26 seasons the current draft lottery has been in place, the number one pick has easily been better than the fifteenth pick. The number one picks beats the number fifteen pick 18-8 in terms of producing a better player. But that should be troubling. This is not a faceoff between the number one and number five pick. No, this is supposed to be the best prospect in the NBA and a fate worse than being bad (according to the Treadmill theory) And yet, almost 1/3 of the time, teams would rather have ended up with the fifteenth pick. I do enjoy that the fifteenth pick has gone to two-time MVP Steve Nash, Finals MVP Kawhi Leonard, and dunk contest champion Brent Barry.

Yes, the top of the draft is full of all-time greats like Tim Duncan, Shaq, and LeBron. It's also full of disappointments like Andrea Bargnani, and Greg Oden (for injuries, obviously) And just outside the draft lottery is not devoid of stars. On the contrary, some of the best players in NBA history were picked in that spot. As we remind people every year, when this year's draft comes around with everyone clamoring about the top picks, it's just worth looking at history and giving that a second thought.

*The 1990 draft was selected because that was when the draft lottery we know was introduced. Prior drafts to that had different odds for teams getting a top pick.