It's Finals time, and we have to ask which player will step up and "will their team to win?" There is an award for this: the Finals MVP. Like many voted on awards, the criteria is nebulous and up to the voters discretion. A reason we think you like the Boxscore Geeks is that even if you don't agree with our methods, we do try to explain them. So today I decided to pretend we had a vote on all of the NBA Finals MVPs and decided to go back to the start of the 90s.

LeBron last year cemented that winning the title is mandatory for an MVP. With that in mind, I've done as follows. Every time a team wins a game I pick the best player on the winning team and give them a point. The Player with the most points "wins" the Finals MVP. In the event of a tie, the tiebreaker goes to the player that had the most productive wins. Of course, I use the Wins Produced formula.

Before we get going, the current status of this year's finals: 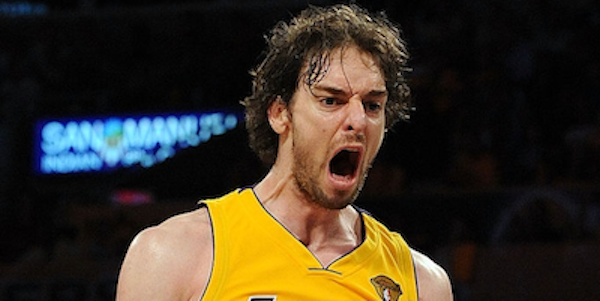 You gave the Finals MVP to who?

We agree with conventional wisdom in the last three Finals. From 2000 to 2012 though, we're a bit off. Let's compare:

In 2012 we voted Shane Battier while the voters picked LeBron James. Regarding total production, LeBron was the second best player (behind Shane Battier) Another note is Shane's MVP games came early in the series, so even if he had a shot, voters forgot it by the time the Heat finally won.

In 2011 we voted Tyson Chandler and heck three other Mavs over Dirk. Sorry Dirk, your production was way off in the Finals. Dirk had been shooting over 60% True Shooting heading into the Finals (regular season and playoffs combined) He ended up the Finals with a 53.7% True Shooting. Luckily he had a good squad to cover the slack.

In 2010 we voted in Pau Gasol over Kobe Bryant. Now, Kobe was the second best Laker and did earn an MVP point. That said, it wasn't close, Pau put up twice the production and MVP points as Kobe. Pau was easily the Finals MVP, and the voters snubbed him hardcore by not giving it to him. 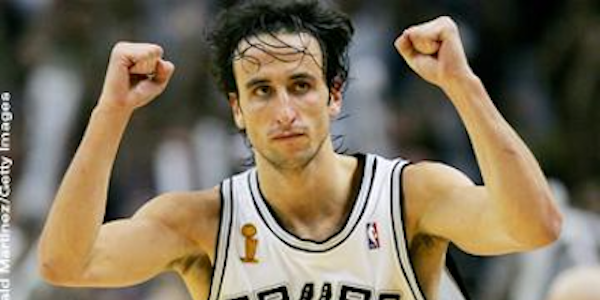 You're the real Finals MVP!

In the 2000s, we did a much better job agreeing with conventional wisdom, including agreeing on Kobe! Shaq is an easy fill in the blank. Alright, some differences

In 2008 we gave the award to Ray Allen over Paul Pierce. Pierce was the second best Celtic to Allen on total wins. Much like Pau in 2010 though the difference in performance was too vast. This should have gone to Ray Allen.

In 2007 we handed the award to Tim Duncan over Tony Parker. To be fair, it was a multiway tie. Also, regarding total production, Tony Parker was about as good for the season as Tim Duncan. No real complaints with the difference here.

In 2005 Manu Ginobili was robbed of a Finals MVP. Duncan was fine and the second best Spur for the series. Still, Manu should have taken home the prize. 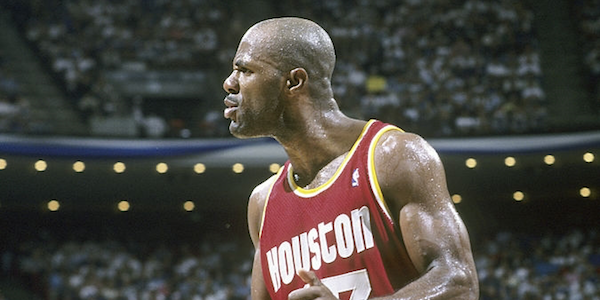 No disrepect, I had to look him up after doing the research for this piece.

The Bulls second three-peat had one of the best big-threes in NBA history in Rodman, Jordan, and Pippen. Unsurprisingly instead of giving Michael Jordan three Finals MVPs, each of them managed to earn one.

Hakeem's 1995 Finals MVP is a lot like Dirk Nowitzki's. It was his team, and he was the marquee player, but he didn't actually play at top level in the finals. Mario Elie was the Rockets' best player and our Finals MVP. Combine that with his big 1999 Finals and he may be one of the most underappreciated Finals players ever!

In 1994 we give the nod to Otis Thorpe. Now, Hakeem had a dominant Finals and was close in production to Otis. That said Otis's offensive rebounding and passing were astounding.

In 1993 Michael Jordan's production was on par with Horace Grant for the NBA Finals. That said, Horace took over more games and easily gets our vote. He's one of the most underappreciated players in NBA history.

There you go, more Finals MVPs than you could want (unless you want the 80s. The box score data is incomplete there, but I'm working on it!) I will say we knocked Michael Jordan down a bit, but at four Finals MVPs, his legacy seems safe. Mario Elie was the standout name to me. Finally, Tim Duncan's 2003 Finals MVP may be the most impressive in history. Also, how odd that Isiah Thomas and Kobe both still get an award from me? See you next time!