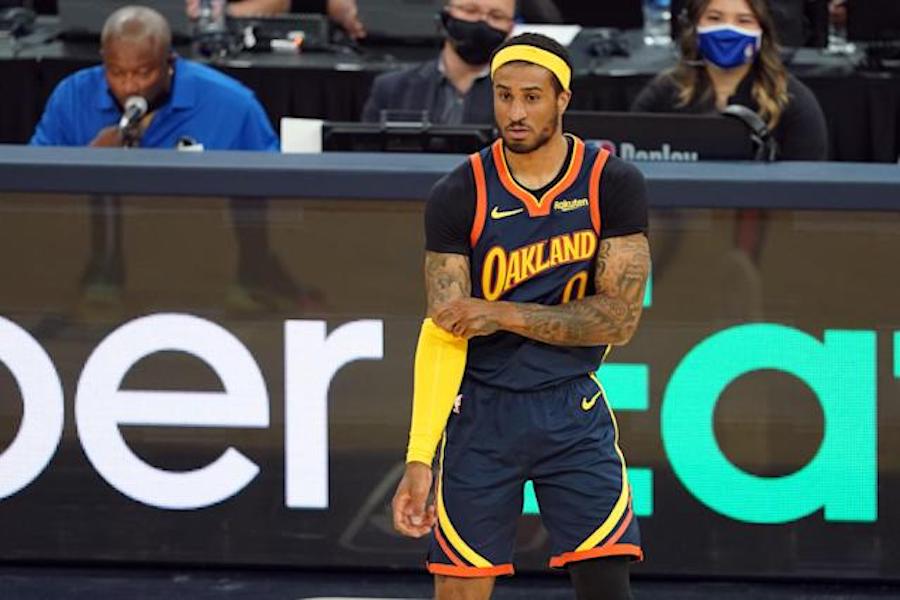 The Boxscore Geeks Show: We're Back like the Golden State Warriors

We're back we talk:

Ben Simmons' contract situation and why the NBA's CBA have all been leading to this.

Bill Walton and why the NBA's 75th Anniversary team shows a decline in analytics.

Small sample size theater! We each pick two topics. Those are: