The Boxscore Geeks Show: We Ignore the Obvious at our Peril

Dre and Brian go over the past week's NBA transactions (much to Dre's chagrin), and also the recently concluded The International 5 and why ESPN has pivoted so quickly on competitive gaming.

You can watch us live at twitch.tv/nerdnumbers almost every Monday at 9:30pm EST.

The Wall of Boredom 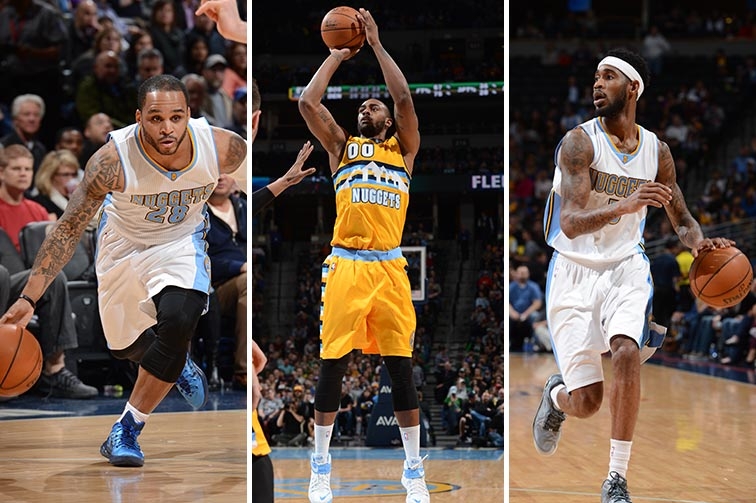 We've taken to reviewing the last week's NBA transactions and grading them. However, it's not based on how good we think they are, rather, how much they peak our interest. So our scale is:

Boxscore Geeks Comparison Engine for all transaction players in the NBA last season.

Zoran Dragic - eh!. His numbers have just never been good. Are people hoping he'll lure his brother over?

The Denver Nuggets re-sign Jameer Nelson, Darrell Arthur, and Will Barton - mildly interested. Really this is only rated this high because they're my former team. Barton is the only one that's showed any promise recently.

Brian thinks Emmanuel Mudiay is from Australia. He's actually from Zaire (now the Democratic Republic of the Congo). It's close, right?

Tangent - Tim Duncan has repeatedly left money on the table to stay with the Spurs. This is the opposite of most high draft pick franchise players.

The Mavericks sign Samuel Dalembert and re-sign Charlie Villanueva - eh. There are lots of ways these moves might be interesting if they lead to other transactions. Right now though? It's old and mediocre players that won't move the win dial.

The Heat sign Josh Richardson - eh. You can look up his projections from Layne Vashro. Given that the Heat have given so much money to Wade and Bosh, it's not a surprise they can't make big splashes in free agency. Also, sorry, we did forget that Wade got a one-year twenty million dollar deal this year.

We have an interesting discussion about how teams make decisions. The book "Willful Blindness" comes up. As does "Parkison's Law of Triviality." We also talk the issue of valuing action over inaction, which can hurt people like soccer goalies. 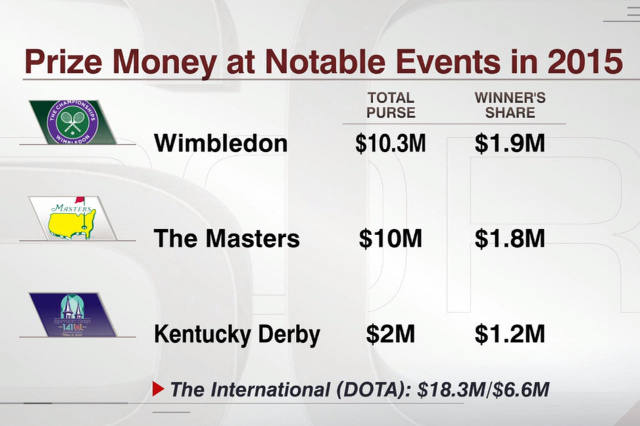 The International 5 tournament in Seattle had a prize pool that rivaled some of the biggest sporting events of the year. The game? Defense of the Ancients, a five on five person on-line game! Is this the future of "sports"?

Fantastic Game Theory video on this subject. We rehash a lot of the points.

Competitive on-line gaming has a lot of promise over traditional sports leagues in the US. And the demand may be there. We spend a lot of time talking the implications of this. Tune in!

Brian brings up two documentaries on the subject - "Free to Play" and "The Smash Brothers."

I shout out the amazing documentary "The Death of Superman Lives: What Happened?" which talks about the failed Superman movie involving Tim Burton, Nicolas Cage, and Kevin Smith. I also love newer movies on VHX for video on demand bonus features.

I shout out the great restaurant Sai Ram, which is the best Indian restaurant in Appleton. They are closing this week, not due to lack of demand but because the owners are retiring. They will be missed!

Brian shouts out E.J. Fischer (@glorioushubris), who was watching us live! Thanks, E.J.