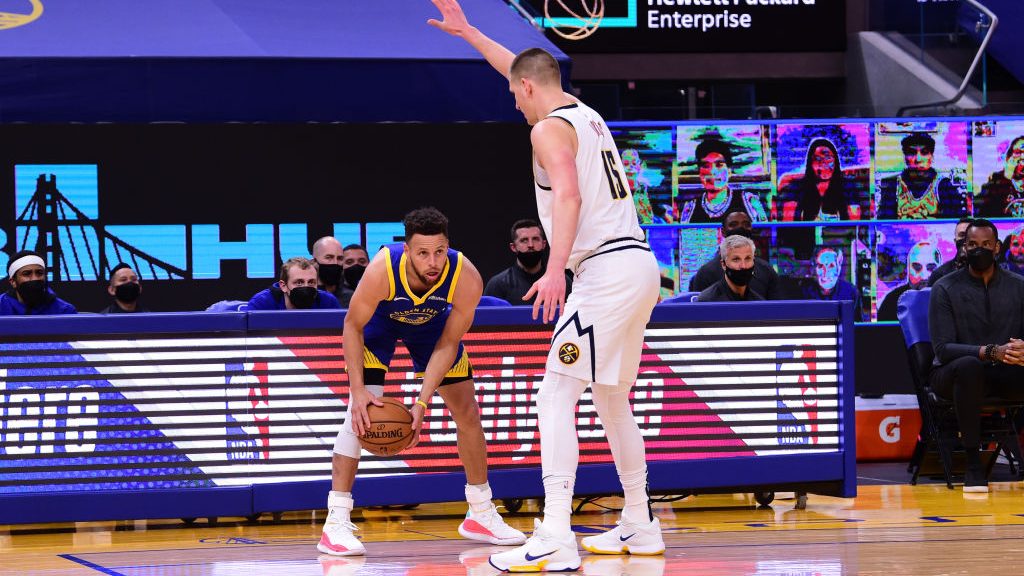 Some of the silliness of Aaron Rodgers' vaccine controversy and why the data says the fans won't care.

Things like NFTs are nothing new. Case in point, the Packers have sold worthless shares in the team for years. One of the hosts is now one of them!

The Warriors are good now? Really, we're only worried about Jordan Poole. The hosts are split on how to feel about Kuminga.

DeMar DeRozan's current performance, and why the Bulls are so good. We actually agree DeRozan is underpaid but the "secret sauce" is Lonzo Ball and Alex Caruso. Artūras Karnišovas for Executive of the Year!

A little talk about the Rookie of the Year "race" and why it's maybe a little early to be this hyped on Evan Mobley.

Tonthadon was in twitch.tv/nerdnumbers live and shouted us out. Thanks!