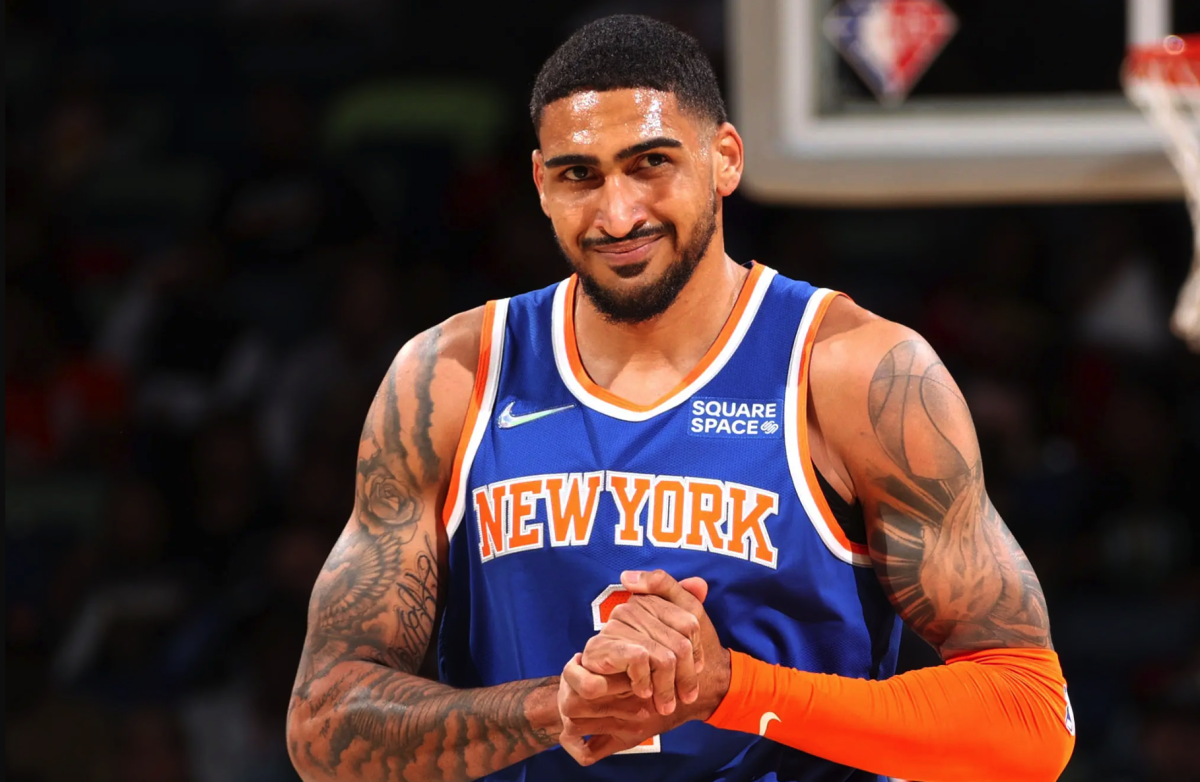 You can watch us live on twitch.tv/nerdnumbers; we usually go Tuesday at 10:00 pm EST. Follow us on Twitter, and we'll keep you posted!

Dr. Jonathan Weiler is an award-winning PhD who teaches economics and politics at UNC Chapel Hill. He also wrote what I consider the book on modern politics: “Prius or Pickup” with Marc Hetherington. He writes regularly on Substack and also has an intermittent podcast, “The Agony of Defeat,” with Matt Andrews.

Old Michael Wilbon and Tony Kornheiser clip on the dangerous direction of conspiracy theories in top athletes from in 2018.

I bring up the Unpopular Opinion podcast frequently. Adam Tod Brown is another savvy writer on politics. Sadly, he notes in his studying of conspiracy theories how often anti-semitism is often an uncomfortable undertone.

We talk about the current Knicks and also reminisce about the glory days in New York when the Knicks were good, Dr. J was there, and the Islanders could take down Wayne Gretzky.

We discuss the 2022 Midterm elections and question why Gen Xers remain Republicans. Jonathan points out it’s the same as growing up in New York in the 70s. You can be a fan even if the team turns out horribly.

We bring up the hit television show Family Ties in the 1980s and that Alex Keaton likely wound up as Ted Cruz if we follow in-universe logic.

Jonathan notes “White Rage” by Carol Anderson has a great chapter on the destructive nature of Ronald Reagan. Finally, we get some glass half empty/half full on the state of politics, and I make a Seattle Super Sonics reference!