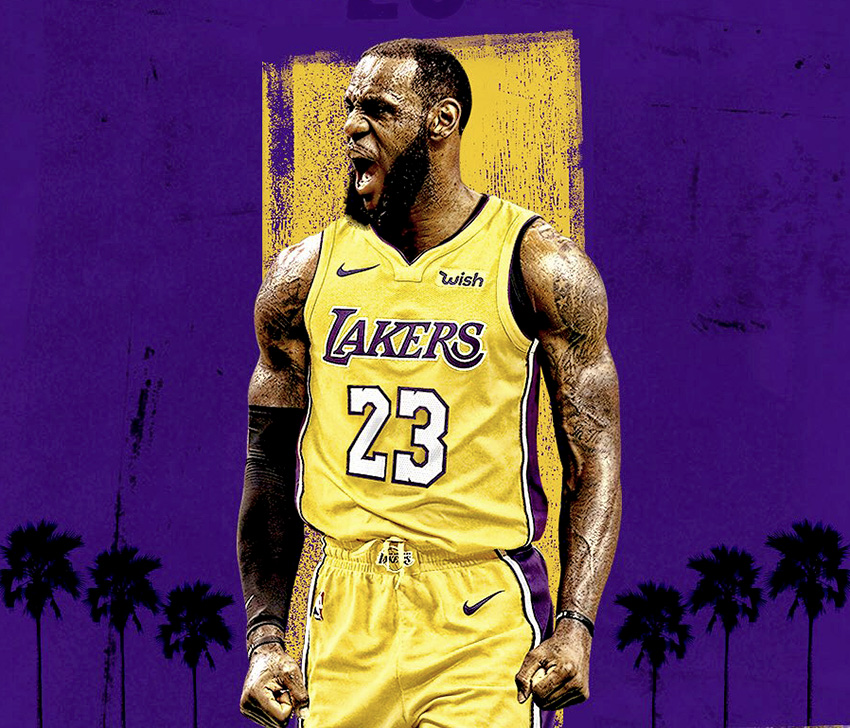 The LeBron James offseason has begun! The Lakers get another Hall of Famer via free agency, and all is right in the NBA once again. As I've said countless times, LeBron James is already the greatest NBA player ever, and at this point, he's just running up the score. With that said, there's one NBA record I once thought insurmountable I think LeBron may be trying to tackle: Kareem Abdul-Jabbar's career points!

Let's break down the math. LeBron James currently sits 7th on the all-time points list for the NBA(via basketball-reference):

LeBron signed a four year deal with the Lakers. Let's check the math. LeBron is currently 7,349 points away from Kareem's record. That means over four years; he'd need roughly 1,838 points a season to get there. His current career average is just over 2,000 a year. Now, LeBron is no spring chicken, and as I've noted, he's put more wear and tear on his body (regular season, postseason, and international play) than any player in NBA history ever by this point in their career. But I think he can do it.

Last season LeBron checked into the 82nd game of the regular season. It was a meaningless game. The Cleveland Cavaliers were locked into the 4th seed. There was no reason for LeBron James to play. Except, by playing, he'd be able to say he'd played every game of the 2017-2018 season. So he played. Of course, LeBron had another thing to play for. He was at 872 consecutive games with 10 or more points. A record he'd taken from Michael Jordan earlier in the year. So in ten minutes, LeBron James racked up ten points and checked out. The Cavs lost by twelve to the Knicks. But LeBron added another set of numbers to the books. 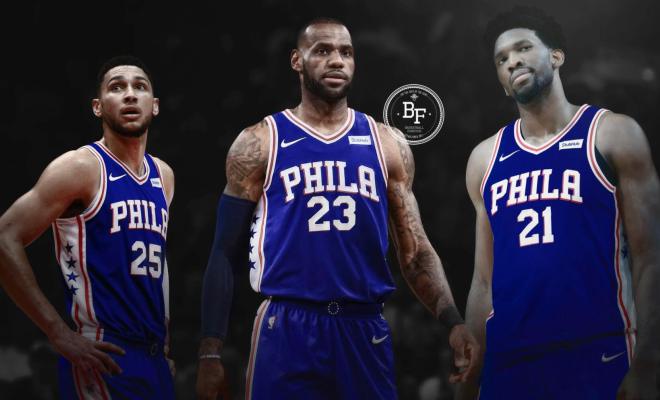 I wanted LeBron James in Philadelphia. They're a young squad that just won fifty-two games and are in the East. If LeBron James wanted to return to the Finals, honestly, they were his best bet. But as the Warriors have shown us, a superteam is no guarantee of anything. Kevin Durant to the Warriors was supposed to unravel the NBA. And indeed, they dominated their first season. But by the second year, they finished with the third best record in the NBA and were a game away from elimination in the playoffs.

It's hard to make the Finals. It's hard to win a title. And even in that regard, LeBron James' legacy is set. With three FInals MVPs, he's already in second place. And it's unlikely he ever matches Jordan's six. He's made eight straight Finals in the modern NBA. He won Finals MVP dethroning the greatest squad in NBA history. There is nothing left to prove there. And chasing MJ there would be a longshot at best. But chasing Kareem? 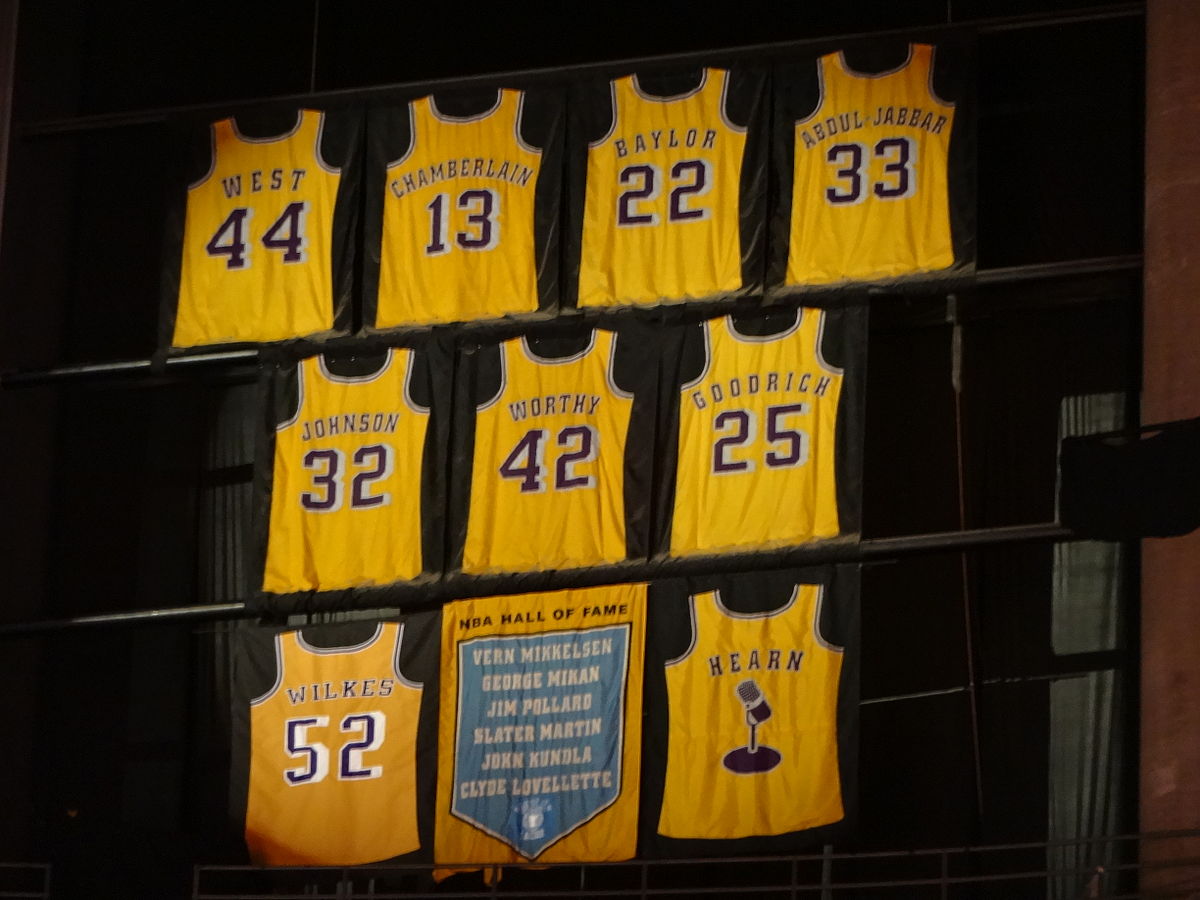 Of the six players in front of LeBron on the all-time points list, four played for the Lakers, and three have their jerseys retired in the Staples Center. The last game of last season shows LeBron is fully aware of his career stats and have a vested interest in adding more numbers to the record books. In Philadelphia, Lebron could have become more of a team player and went for more titles. But in Los Angeles? In Los Angeles, it will be LeBron's team. And LeBron can shoot as much as he wants. And year after year, LeBron will pass former Lakers on the all-time points list. And if he passes Kareem's record while wearing a Lakers' jersey? Of course, his number will hang in the rafters of the Staples Center. And all I can say is I'm very excited about this. As noted, LeBron is not a young man anymore, and it's hard to keep motivation as a top athlete. But I think passing former Lakers in a Lakers jersey may keep Bron running for a few more years.