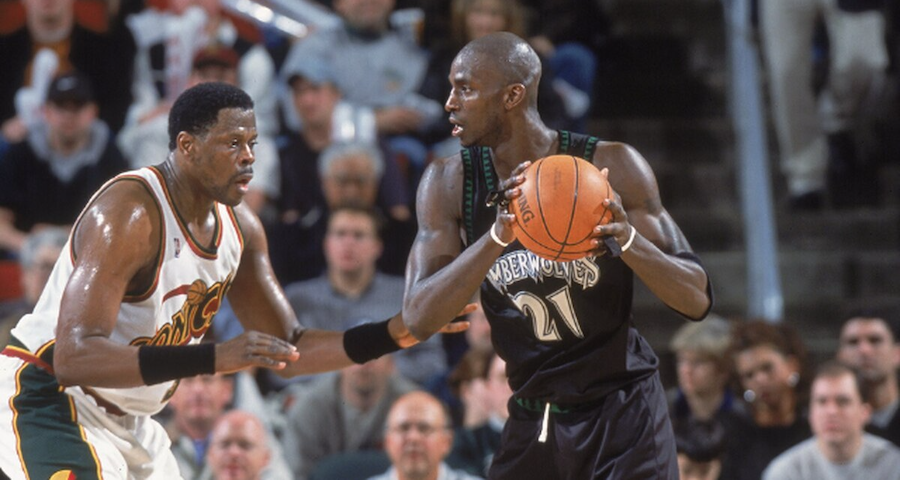 A topic I love is NBA salaries. Thanks to Patricia Bender and sites like Basketball-Reference, Spotrac, and RealGM, we have a trove of data going back to 1985 -- when the NBA instituted its first salary cap. And a fun thing to examine is the all-time career earners. Going through the 2021 NBA season, here are the current top 10 all-time NBA earners.

Before I was an NBA nerd, I was a bit of a film gross nerd. In fact, it's probably to say the site the-numbers.com inspired my current moniker of "NerdNumbers" -- the origin story of that was me simply typing combinations of words for stats and geek until I found an open domain! And a fun argument in all-time film grosses is adjusting for inflation. So, with the same logic, here are the top 10 all-time NBA earners adjusted for inflation, so their current total is in 2020 dollars.

Honestly, kind of boring, the same ten names make up the list with KG still leading the charge. A few names bounce around, notably, Shaq overtakes Kobe. Let's go for one more fun movie argument. Another obvious point in movie grosses is the total number of screens a movie appears on. The NBA has a similar issue. Players are paid a proportion of the NBA salary cap. The modern NBA salary cap is over $100 million per team! In the early days of the star-driven NBA, it was below $10 million. So what if we pretended every player made, in 2020 "salary cap dollars" what they did over their entire career. The list changes, considerably. I'll explain why after the names.

And Patrick Ewing takes a commanding lead! In the earlier days of the NBA, teams had a salary cap but were not restricted on how much they could pay players. After Kevin Garnett signed the longest and most lucrative contract in NBA history, the next CBA saw a change in max player pay. Before KG, players like Patrick Ewing and MJ could demand the most money in the NBA. In fact, both Ewing and MJ had seasons where they earned more than an entire "average" NBA team. Or, over $100 million in modern dollars. It will be hard for any modern NBA player to ever touch Patrick Ewing using this metric simply because he was one of the highest-paid players during the least restrictive salary-cap parts of NBA history. LeBron James is currently just behind Dirk Nowitzki, and Chris Paul is close as well. Obviously, Chris Bosh, Melo, and Dwight are tapped out in terms of trying to make the last list, despite being on the other two.

A fun set of metrics looking at pay that we'll be revisiting more soon! Enjoy.

Career-Earnings - sum the total salary for all players through the 2020-2021 NBA season.

Inflation-Adjusted - Adjust each year of a player's career to 2020 dollars and sum.