On June 28, 2007 after a tanktastic 24-58 season and a miss in the Kevin Durant/Greg Oden sweepstakes, Danny Ainge went all in by trading first for Ray Allen and then for Kevin Garnett. One banner, two finals and five years to the day later, Ainge pressed the reset button again on an aging roster for a bevy of draft picks and the promise of a better tomorrow. Sadly, the immediate present, as evidenced by last year's terrible 25-57 record and this year's probable monstrosity is not so good.

The Celtics currently have:

As a Celtics fan, it is this ridiculous bonanza of first round picks and the possibilities inherent in them that keep me cool, calm and collected in the face of such terrible basketball from my beloved team. 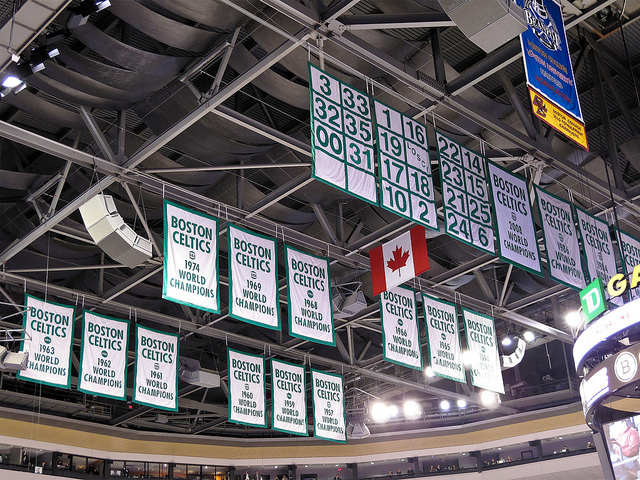 As terrible as last season was and as terrible as I expect this season to be, Danny gets a free pass from me for bringing back the Celtics to the top of the basketball pyramid. He also gets a pass for cashing in his aging stars for a gold mine in rebuilding assets. I also think Brad Stevens can be a good coach (even though the shot selection and shot selection allowed data from last year does not reflect that but that may have been by design).

The Celtics were not a good team last year. They might be the worst team in the NBA this year. However, in direct contrast to our longtime rival the Lakers, the way out is readily apparent.

 Indicates that the player is no longer with the team.

Winning with a top four that bad is actually impressive! Jeff Green has always been mediocre. Jarred Sullinger was playing out of position. Avery Bradley may be a defensive specialist, but he can't do much else. And, of course, Bass is no KG, not even an 85-year-old one. Add to that Rondo's annual wheel of injury and the fact that the Celtics haven't had a real Center on the roster since they traded away Perkins and last year was exactly what you'd expect. In fact, the leading Wins Producer for the Celtics for last year was Kris Humphries, who only played limited minutes but was outstanding in those. Of course, he's on the Wizards now.

This year does not look any better.

 Indicates that the player is new to the team.

Of course, the caveat for this team is that with all the assets at hand and Riverboat Danny at the helm a blockbuster trade is only a phone call away. In fact, the big question for this team isn't really playoffs, it's if they trade or keep their star. Rajon Rondo has at times played like a top five player in the NBA. He has also gone five seasons (including the upcoming one) without playing the entire year. I would keep him at his current price but trade him if someone (hi New York!) is willing to overpay for him.

As a Celtics fan, I don't expect a lot out of this particular season from a basketball standpoint. I have, in fact, embraced my ongoing affair with the team from Texas in black, white and silver (KAWHI!) to keep me entertained. I do however look at the moves, the assets, the front office and feel a great deal of hope for the future of the franchise. 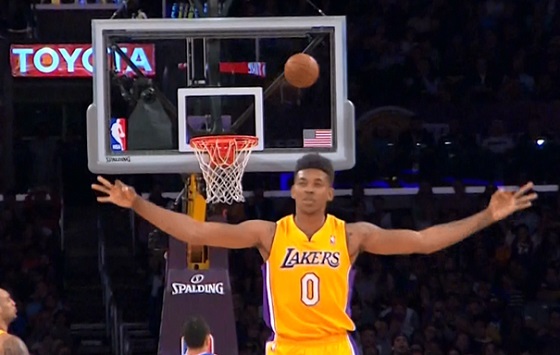