Anthony Davis and Why It's Time to End the Draft

I fear something terrible is coming. In the history of the NBA there's a pretty sizable history of a player exerting agency and in the collective bargaining agreement, the owners restricting that agency. Kawhi Leonard recently sat out over a season of NBA play in what some speculate was a power play to try and get him to the Lakers with a new Nike contract. His attempt didn't quite succeed -- he's in Toronto with a New Balance contract. Regardless, Kawhi decided he was done playing for the Spurs, and despite all of the rules and incentives NBA owners have put in place over the years, Kawhi finally found a new home. This trade deadline saw a similar story start. Anthony Davis leaked he wanted off of the Pelicans, preferably to go to the Lakers. After a lot of bizarre leaks and rumors, Anthony Davis ended the trade deadline still on the Pelicans. However, right before the NBA All-Star break began, he left the game at halftime injured with LeBron James' agent. 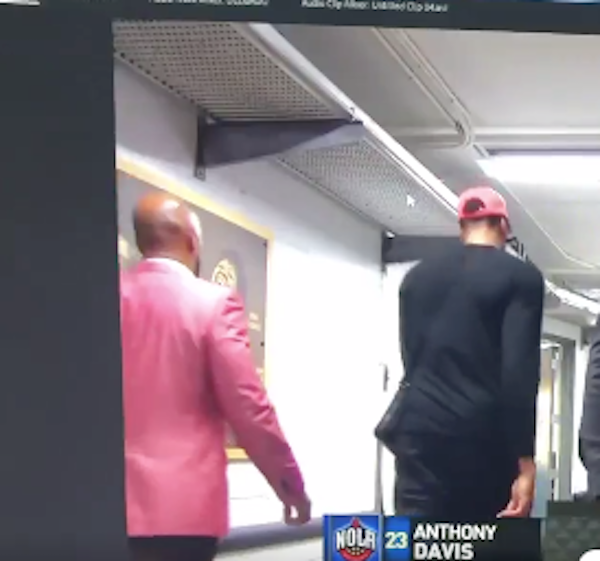 Is AD done in New Orleans?

There's a straightforward narrative here that I'm surprised sports fans are ok with (I mean, with how often sports fans look the other way for bad stuff, I'm really not, but let's pretend I am so the article can continue): the NBA draft. The NBA draft forces the top prospects to play at least four years with a team, with the team getting the right to match any offer for their next contract. The draft team also can offer the longest and most lucrative deal to the player. This means any NBA player has two choices: play for the team that drafted them, or leave a significant amount of guaranteed money on the table and take a pay cut. Well, there's a third option, a player can sign the contracts and then attempt to force their team to trade them. Every time this third option happens, NBA owners get upset, fans get upset, idiotic pundits say veiled racist things. And at the end of the day, we have to ask- why the hell do we have the draft?

It's broken record time here, but since this story keeps repeating, almost on an annual basis now, I figure I'd rehash some points. In most industries workers are allowed to work where they want to, and if there are restrictions on their movement, they are often matched with some sort of compensation ... usually (non-compete clauses are becoming more common in lower wage jobs, a topic for another day, sadly). In North American professional sports, this is not the case. Players are given very little agency, and when they get upset, fans often act as if they are irrational. Jimmy Butler and Anthony Davis are the most recent two that have been declared malcontents for not wanting to play with bad franchises that routinely underperform. In Anthony Davis' case, it's even worse as New Orleans is a small market franchise that hurts his marketability. The NBA could have a very similar structure that it has now - a salary cap system where player pay is tied to revenue. Each team would decide how to spend their cap and then decide which players to sign. But we don't have that system; we have a draft. And I want to just hit one stupid myth that you'll find in every pro-draft arguer's points.

Without the NBA draft, there would be no competitive balance in the NBA. 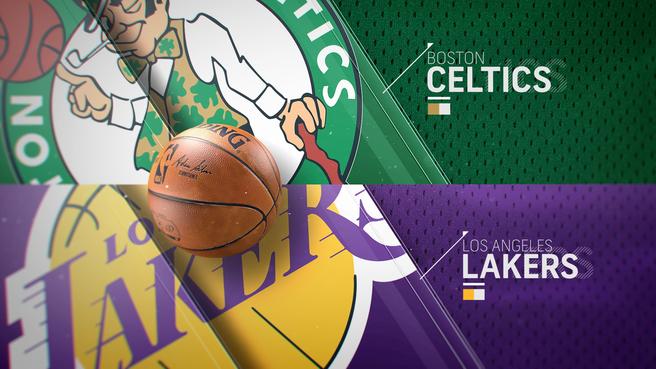 Also called parity, competitive balance means every team has a chance to compete. Without the draft, the NBA would be a bunch of super teams. The league would crumble as the product deteriorated. Pardon me while I roll my eyes. In the current NBA, we have horrible teams that are intentionally playing worse to do better in the draft. As of this writing 1/6 of the NBA has below a 33% win rate. A full division's worth of NBA teams is playing horribly. And spoiler-alert, it isn't going to get better. Additionally, the NBA has always been a collection of superteams since the 1979-1980 NBA season* here are some fun stats about the NBA finals.

The NBA already has weak teams, and one wouldn't be that off base to conclude the draft exacerbates this issue. The NBA already has the same teams playing each other repeatedly in the NBA Finals. And you know what? The fans are okay with it. We've had forty years of the three-point line NBA, and fans keep coming back. The draft is a myth. And we're now getting to the point where putting our best players on squads they hate might be hurting the product. Is it honestly better for the NBA if Kawhi and Anthony Davis sit? Worse yet, even if they play, they help small market teams keep larger teams with bigger fanbases out. I get that it's fun to hate the Lakers from a standard wrestling fan perspective. They're a Ric Flair heel - a rich, arrogant winner that everyone wants to see knocked down.

But the NBA or various teams in the NBA have now gone out of their way with three separate players (Chris Paul, Kawhi Leonard, and Anthony Davis) to ensure the Lakers don't get them or up the price. And as a Nuggets fan -- the Lakers have put down several of the Nuggets best hopes of a Finals -- I can certainly relate. But as someone that wants the NBA to keep thriving? This is just bad business. The draft as it stands is not good. Until it's gone (or, if we have to settle, significantly modified) we'll get unhappy stars and a worse product. The draft is one of the biggest myths in modern sports, and at this point, I'm sick of it.

* I like using the 1979-1980 season as the start of the "modern NBA" as it has a full boxscore, the three-point line, and was when Magic and Larry entered the league.