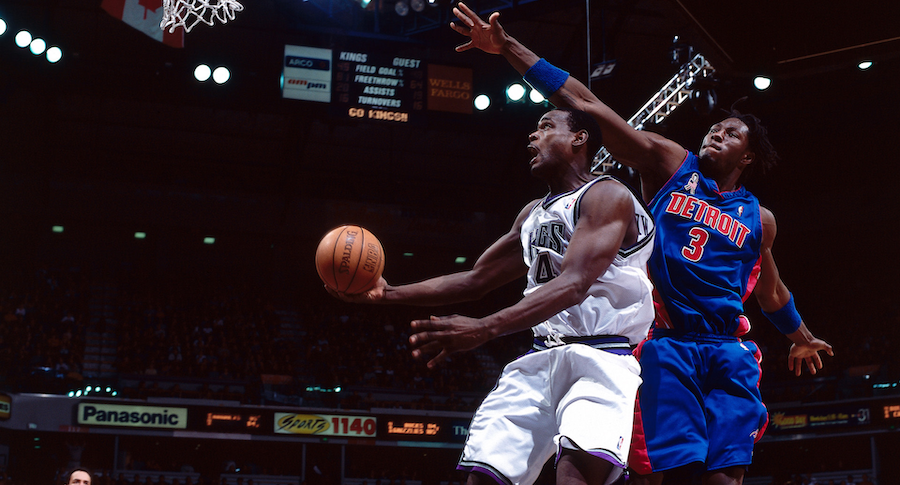 The Boxscore Geeks Show: Ben Wallace is in the Hall!

The Warriors in the playoffs, and why our predictions on the franchise have improved in recent years.

Why Jeannie Buss was wrong to snub Jerry West from her all-time Lakers list. Brian had the best response: “Has she ever looked at the NBA logo?”

Chris Webber and Ben Wallace are in the Naismith Hall of Fame. Took them long enough! Also, I may be trying to write more regularly at nerdnumbers.substack.com. I think I muck up the pronunciation, but https://twitter.com/gofishus is a great follow if you want someone who is rightfully upset by ABA snubs to Hall of Fame!

Finally, shout out to Mark Fidrych, aka "The Bird!"