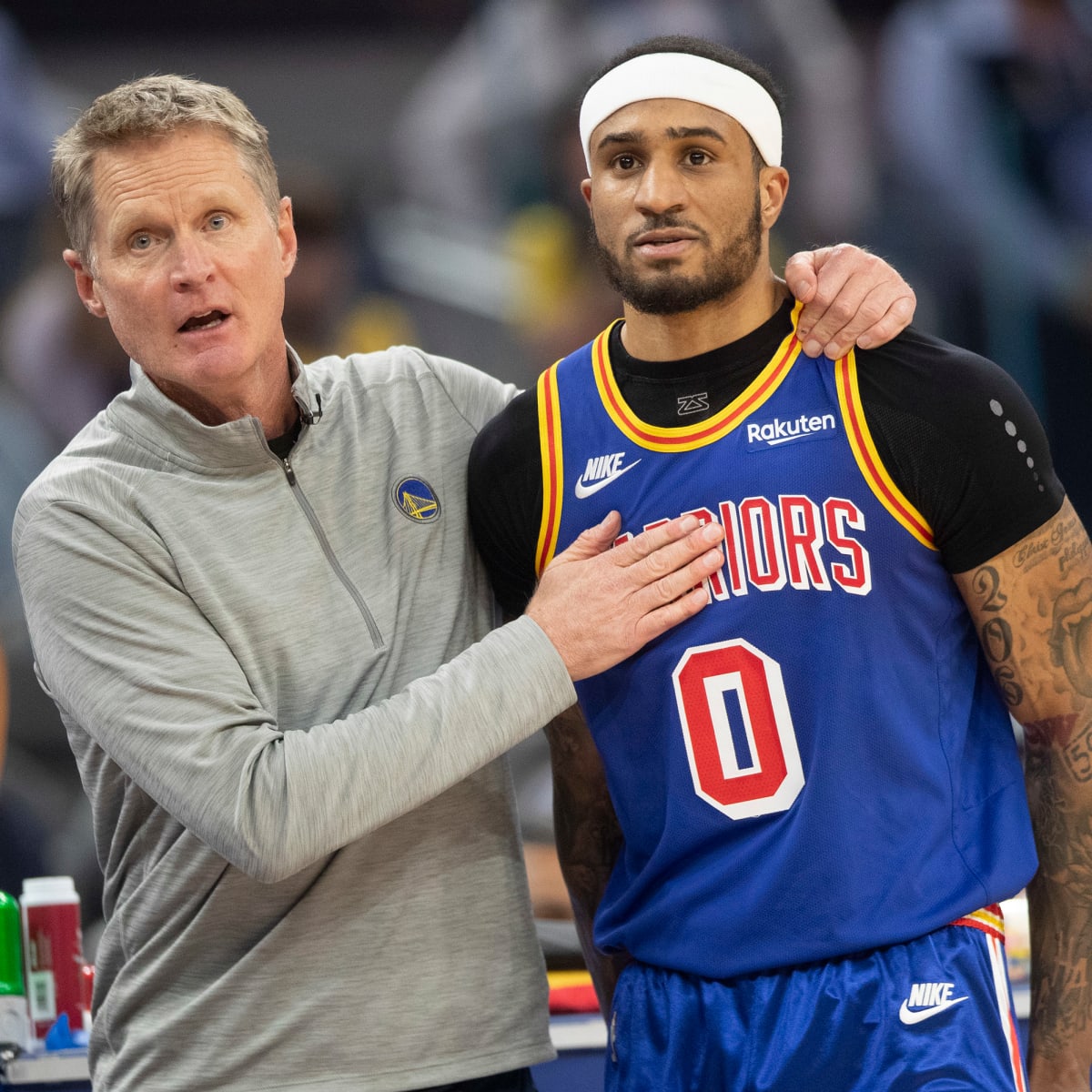 We're trying out a new segment called "The 20 Second Timeout" with Ben Guest! Basically this is when we quickly want to discuss a topic and don't want to wait for one of our regularly scheduled shows. Today we're talking, what else? The NBA Finals!

Dr. Ben Guest returns to do a quick recap of the NBA Finals. I actually had to cut some of Ben's accolades short in his intro, but he's a 2X champion head coach, 1X champion assistant coach, and 1x "substitute coach." He's also an award-winning filmmaker, and an Amazon best seller for his book "Zen and the Art of Coaching Basketball." He also has a great newsletter and podcast that you can find at benbo.substack.com.

Pretty straightforward podcast, we wrap up the NBA Finals, following up on Ben's prediction of Warriors in 5, which he got a lot right about, and a lot wrong about!

Also did want to give a shoutout to an Arturo Tweet that summed up our take on Rob Williams!

Simplest summary of the Finals:
In 154 minutes with Rob Williams on the court?
Celtics were +30
In 132 minutes with no Rob?
Ws were +54

Finally, if you stick around to the end, I read my most recent piece on Andrew Wiggins and the Value of missed shots.